We Ship World-wide with Special Rates to Australia 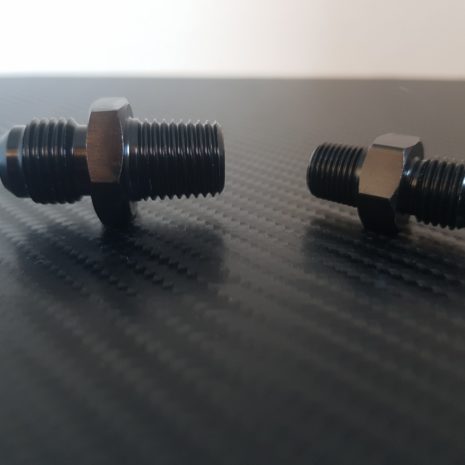 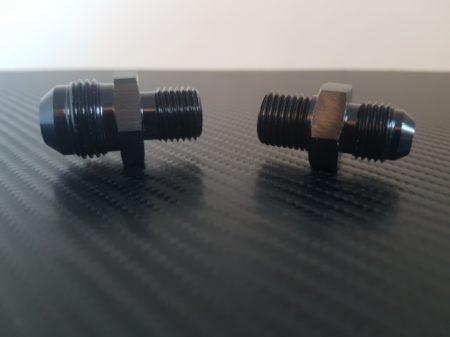 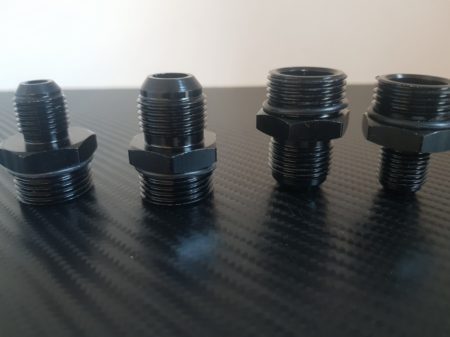 EAPARTS NPT-BSP AN Adapters. We have a range of both NPT and BSP threads.

Constructed from quality 6061 T-6 alloy our fittings are built to last and provide a leak proof seal.

NPT ( National pipe thread) Which is the US standard pipe thread .United States and Canada.

Both threads have the same pitch and will interchange with one another, They are also tapered. However there are two main differences.

1/ On a NPT thread, The valleys and peaks of the thread are flat. BSP they are rounded\

There are no reviews yet.